A registered Democrat in Florida was arrested earlier in the week for allegedly requesting a mail-in ballot for his wife who has been dead for two years, according to a local news report Friday.

Larry Wiggins, 62, was charged with a 3rd-degree felony after authorities were alerted that the signature on his wife’s ballot request did not match that of her previous registrations, and investigators figured out his spouse was deceased, according to WFLA.

Wiggins, who says he’s a Democrat who supports President Donald Trump, insisted he was merely testing the accuracy of the Florida voter system, the local outlet reported.

“I heard so much about ballots being sent in and people just having found them in different places,” Wiggins told WFLA. “I feel like I haven’t done anything wrong.”

“I said well, let me just send it in and see what’s going to happen to see if they’re actually going to send a ballot for her to vote, he continued.” 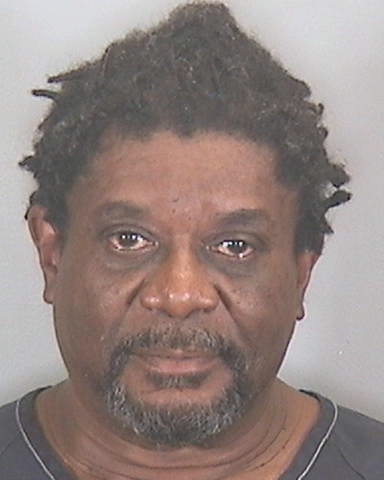 Wiggins said he never intended to vote twice and denied that he duplicated his departed wife’s signature, according to WFLA.

The 62-year-old was apprehended and charged in Manatee County, Florida, which is now processing over 500 mail-in votes per day, the supervisor of elections Michael Bennett told the local outlet.

Wiggins was released on a $1,500 bond, according to county jail records.

Content created by The Daily Caller News Foundation is available without charge to any eligible news publisher that can provide a large audience. For licensing opportunities of our original content, please contact [email protected]